What Role Do Genes Play In Mental Illness?

Do you think about a diagnosis of mental illness as though it’s a life sentence? I recently met a client struggling with depression. She shared with me that her mother lived with depression. “So did my grandmother.” she said, “It's in my genes, I was born with it.”

Just a few generations ago, having a mental illness was seen as a personal flaw, where people often blamed the problem on the sufferer. In an effort to de-stigmatize mental illness, we have helped people see that conditions like anxiety, depression, obsessive-compulsive disorder, bipolar disorder and schizophrenia are illnesses. This has revolutionized our thinking, making access to treatment, medication and care far more available to people than ever before.

However, in some cases, we have tended to over-emphasize the role of genes, leaving people, like my client, feeling powerless and that she has little control over her condition. Overstating the role of genetics, and understating psychological and environmental factors that may be at the root of mental illness, can also prevent people from seeking help and healing. 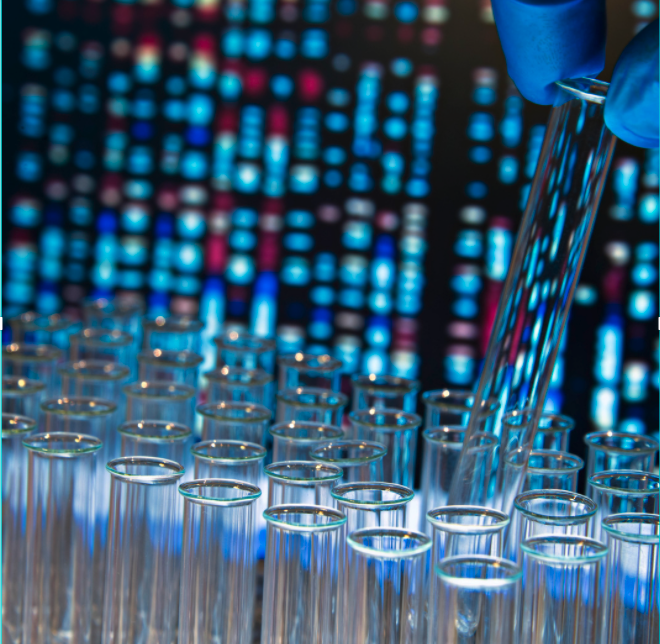 To understand the role of genes in mental illness, we need a basic understanding of heritability. Heritability is a way to describe how much a trait is related to genetics. Traits like the colour of your hair, your blood type, and your height are passed on, or inherited from your biological parents. Each trait is impacted by a combination of genes. In some cases, like your height, 10,000 common gene variances influence how tall you become.

Most traits are only partially heritable, meaning that psychological and environmental factors play a significant role. Heritability is calculated by comparing the differences across hundreds, or even thousands of sets of identical twins. Since identical twins inherit the same genes from their parents, differences between them can be determined to be due to environmental factors.

Heritability is expressed as a percentage, from 0 to 100%. The bar graph below, shows the heritability for different mental illnesses. I’ve included height, and spoken language as reference points. 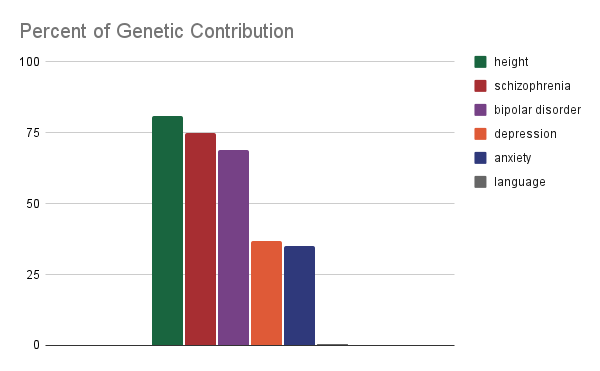 When it comes to mental illness, genetic epidemiologists have estimated that the heritability of schizophrenia and bipolar disorder are between 50-79%, meaning they are less heritable than height, but still highly influenced by genetics.

Two of the most common forms of mental illness are anxiety and depression. Depression was found to be between 31-42% heritable. Anxiety-related disorders such as obsessive compulsive disorder, generalized anxiety, specific phobias and panic disorder have been found to be about 30-40% heritable. 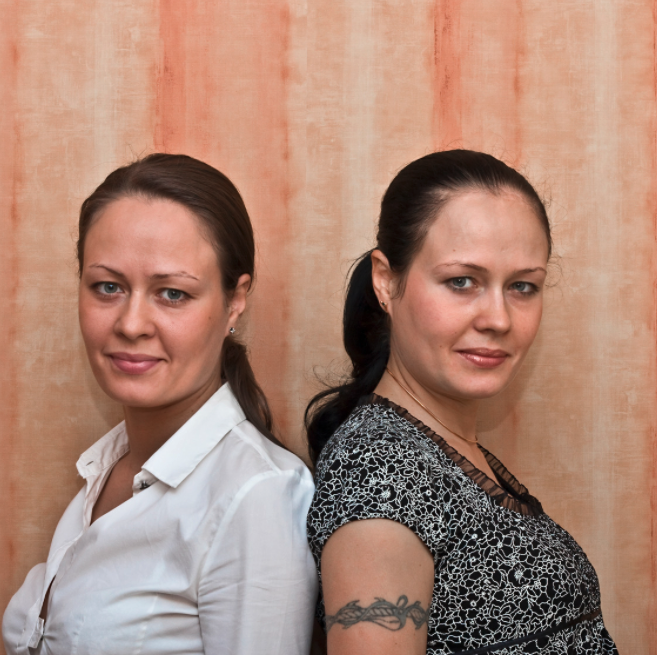 The Role of Psychological and Environmental Factors in Mental Illness

Heritability can’t tell us whether my client’s specific diagnosis was caused by genes or her environment. It simply helps us understand that genes play a bigger role in some mental illnesses than others. More importantly it explains that environmental factors play a significant role in all mental illnesses too.

Twin studies have shown that even if one identical twin has schizophrenia, there is only a 30-50% chance that the other twin will have it as well. In the case of a fraternal twin having schizophrenia, that probability drops to a 15% chance. So while the genes play a role, they are only part of the story. If they were the only factor, every set of identical twins would always share the same mental illnesses - but this doesn’t happen. The same is true of having parents with mental illness. If both parents suffered from depression, there is still only a 50% chance their child would suffer from the same. Environment matters.

In fact, researchers now say that our environment can actually turn on, or turn off the expression of genes. Just as a candy factory turns on or turns off different machines based in n demand, our environment determines which genes are turned on or off.

While we may have genes that predispose us to an illness, it’s the interaction between our genes and our environment that determine whether we become ill.

The good news is that when it comes to mental illness, we have great control over the psychological and environmental factors that cause it.

We have control over the relationships we choose, the environments we work, and the mental habits we have. We can change routines, jobs, and behaviours. We can learn to manage and navigate our thoughts and beliefs.

When we begin changing these factors we influence how our brain functions. This can prevent and reverse mental illness. 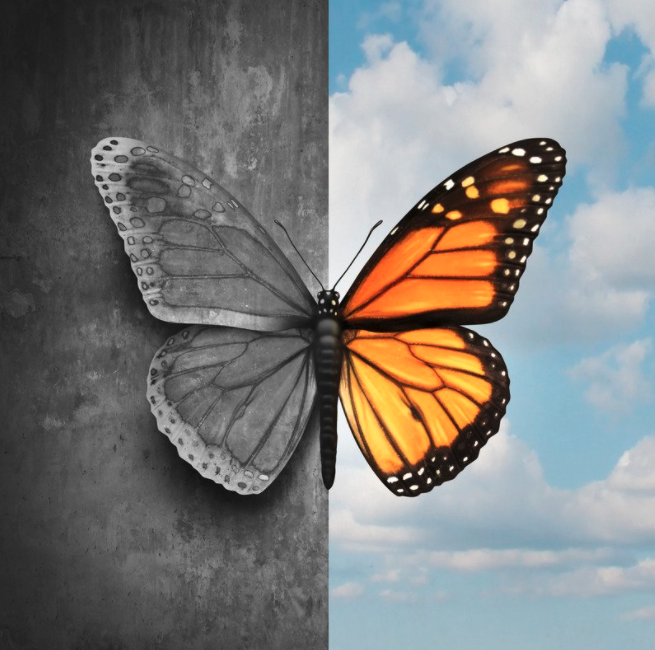 In the last few years, some biological anthropologists have begun to call on the scientific community to rethink mental illness.

They have noted that in spite of growing awareness of mental illness, increased access to medication and the destigmatization of mental disorders, the rate of people suffering from mental illness has remained the same over the last 20 years - about 1 in 4.

Environmental factors play a significant role in mental illness, perhaps there’s a logical explanation. Might it be the way our world is changing? The urbanization? Increases in sedentary living? Greater exposure to harmful substances or technologies?

Mental illness may actually be the way our mind and body help us cope with adversity. Perhaps when circumstances in our lives are not optimal for our health, our brains send important signs that our lives are out of balance.

Researchers point out that anxiety serves a helpful function by activating the fight or flight response, helping us avoid danger.

Depression may serve to help us focus our attention on resolving painful events and experiences.

PTSD may occur when trauma triggers the freeze response, similar to how animals freeze when attacked to avoid imminent death.

All of these may play beneficial roles in helping us recognize, respond, and recover from fear, pain and suffering in our lives.

Understand that Mental Illness is Not a Life Sentence

While our genes may play a role, it is psychological and environmental factors that trigger mental illness. It’s our belief that our genes determine our mental health destiny that keeps many people stuck and prevents them from seeking help. This only increases the likelihood that they suffer more.

We all experience psychological and environmental difficulties, suffering and adversity to some degree. While research shows that 20-25% of people suffer at any given time from mental illness, there are another 75-80% of people who remain healthy or have recovered.

A diagnosis of a mental illness isn’t a life sentence. Take some time this week, to consider the psychological or environmental factors that be causing you distress. Know that with the right support, you have the ability to change your genes, your wellbeing and your mental health. 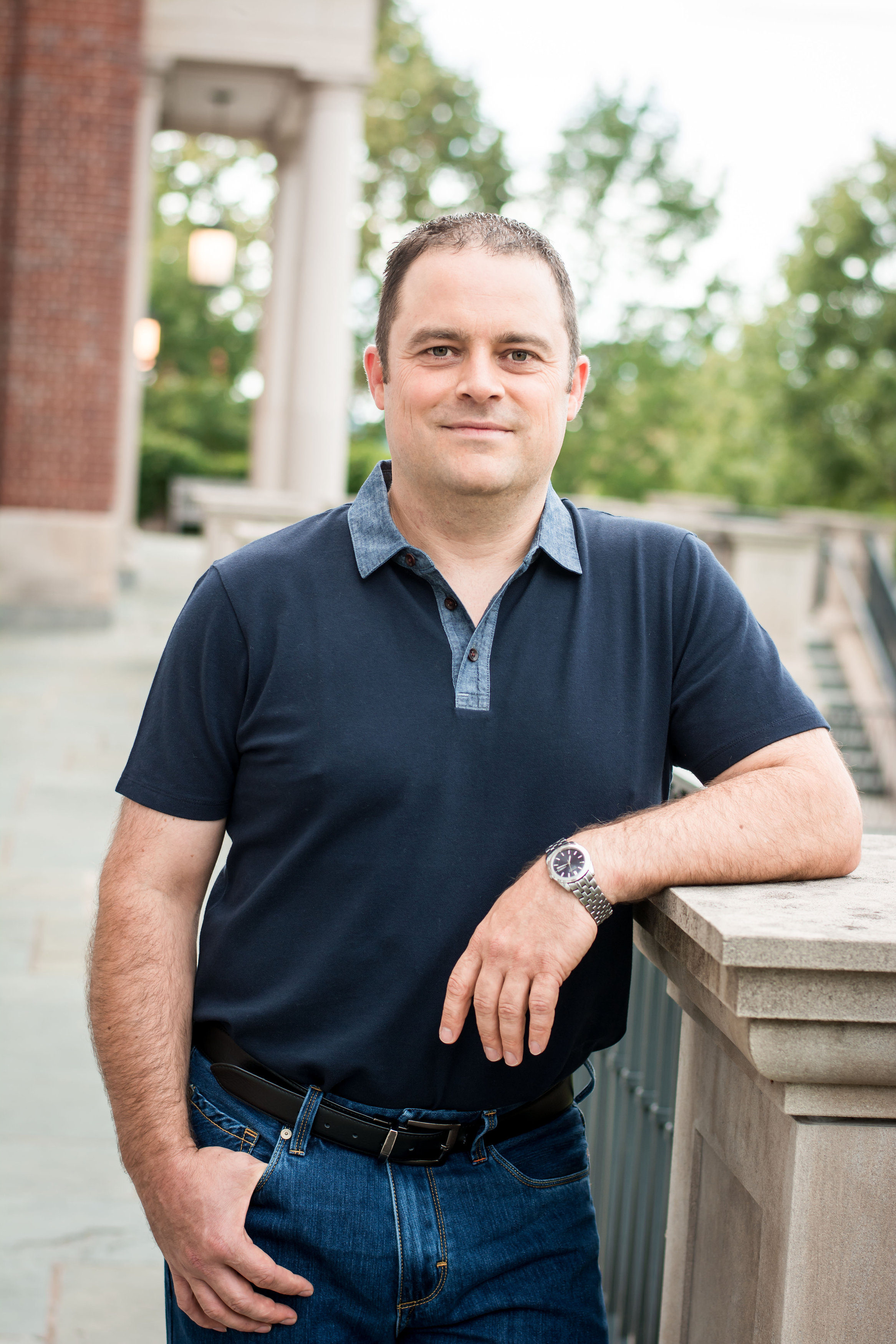 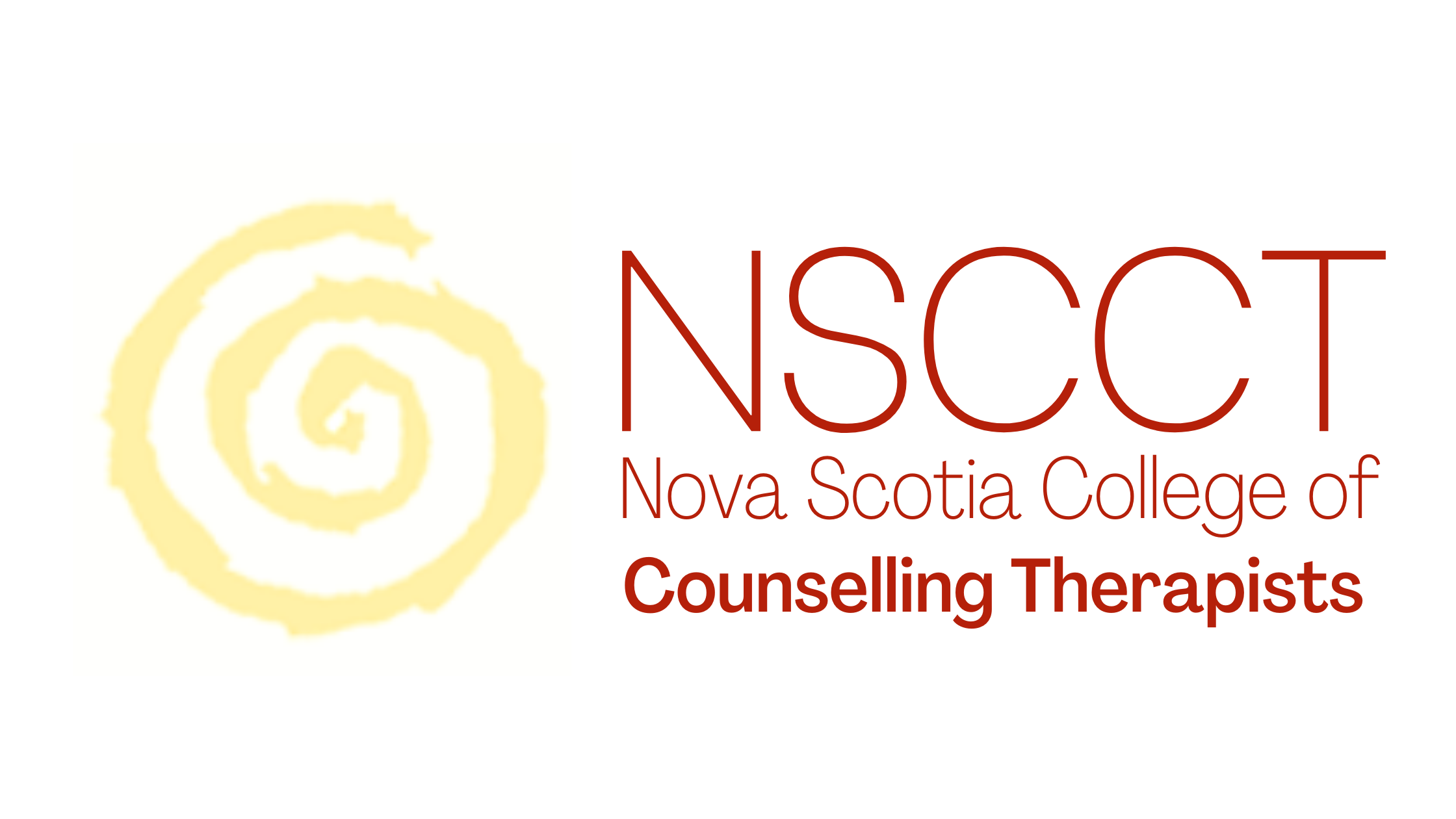 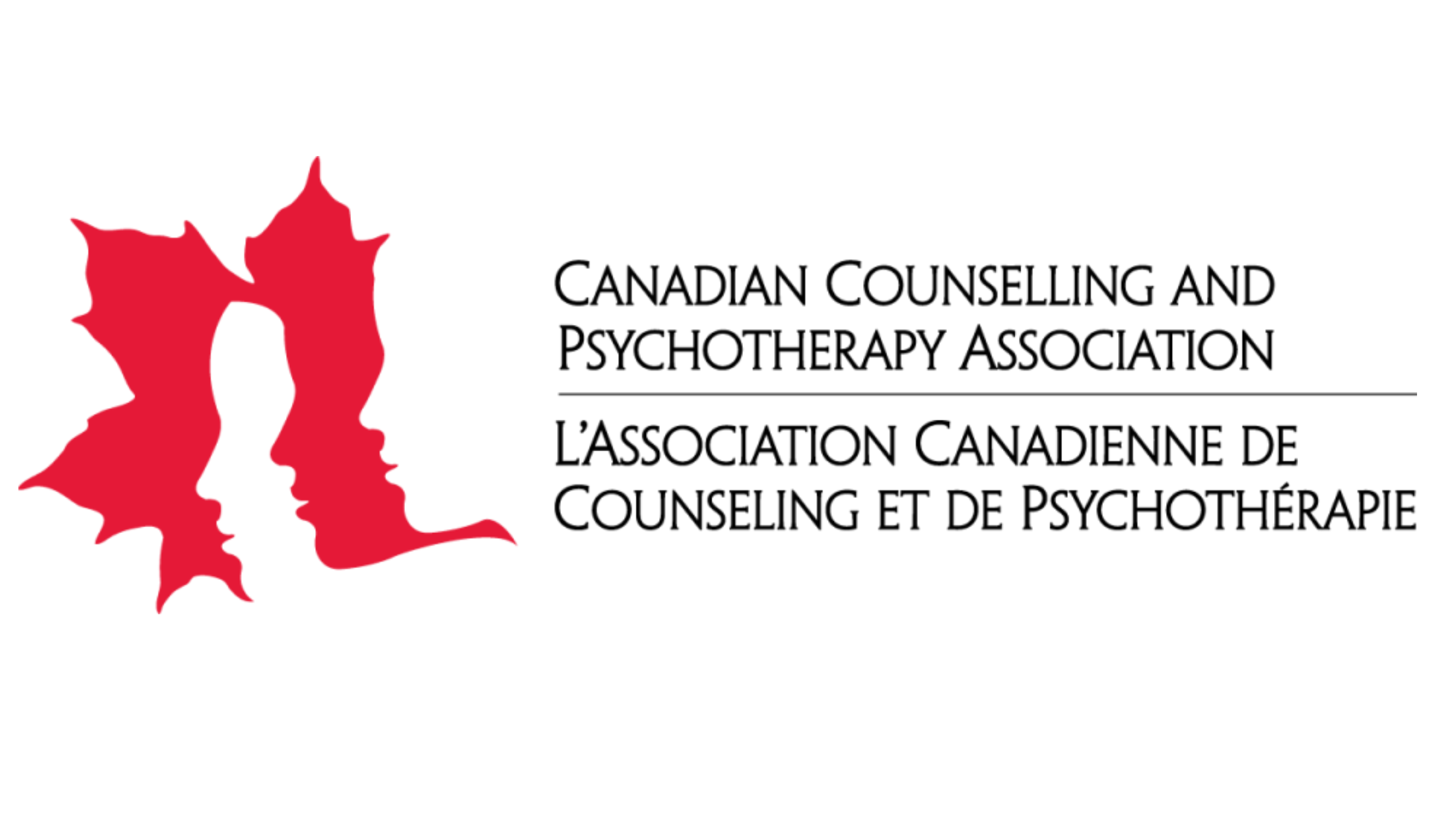